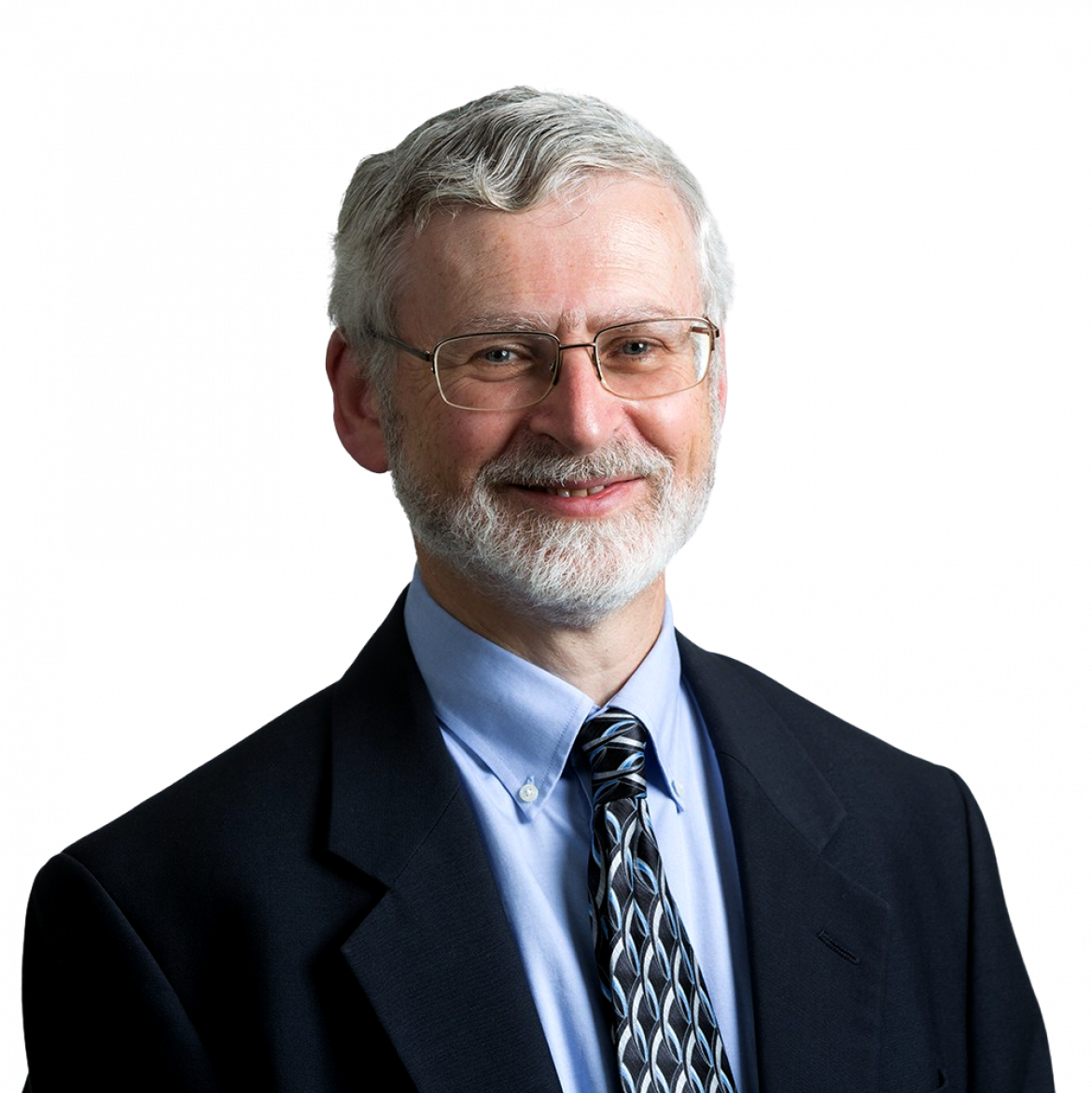 Background: A licensed Israel Patent and Trademark Attorney since 1987, Mr. Ben-David holds a B.Sc (Hons) in Civil Engineering from the Polytechnic of the South Bank, London. He moved to Israel in 1984.

Mr. Ben-David has registered designs for clients from around the world, for products in industries ranging from food and beverages to diamonds, and from vacuum cleaners to telecommunications.

International: Mr. Ben-David regularly participates in INTA and AIPPI events and has built a robust network of foreign associates in more than 80 countries. He has been invited to present talks and advise colleagues and clients in major cities throughout the US, in Japan and in India.

China: Mr. Ben-David was one of the first to see the potential in the rapidly developing Chinese market. During the last few years he has had in increasing presence in China, and is a regular visitor to a growing number of industrial and commercial cities around the country. His in depth knowledge of the Chinese IP system is useful to both large and small companies alike.

The Right People In The Right Jobs

We bring a personal touch to help you every step of the way in protecting your intellectual property.

We’d Love To Hear From You.

You can email us directly using the email on the right or send us a message below. We’ll be happy to hear from you.

Ways To Get In Touch With Us.

We would love to hear from you and discuss your business needs to see how we can best help you succeed.

On Friday for US matters only